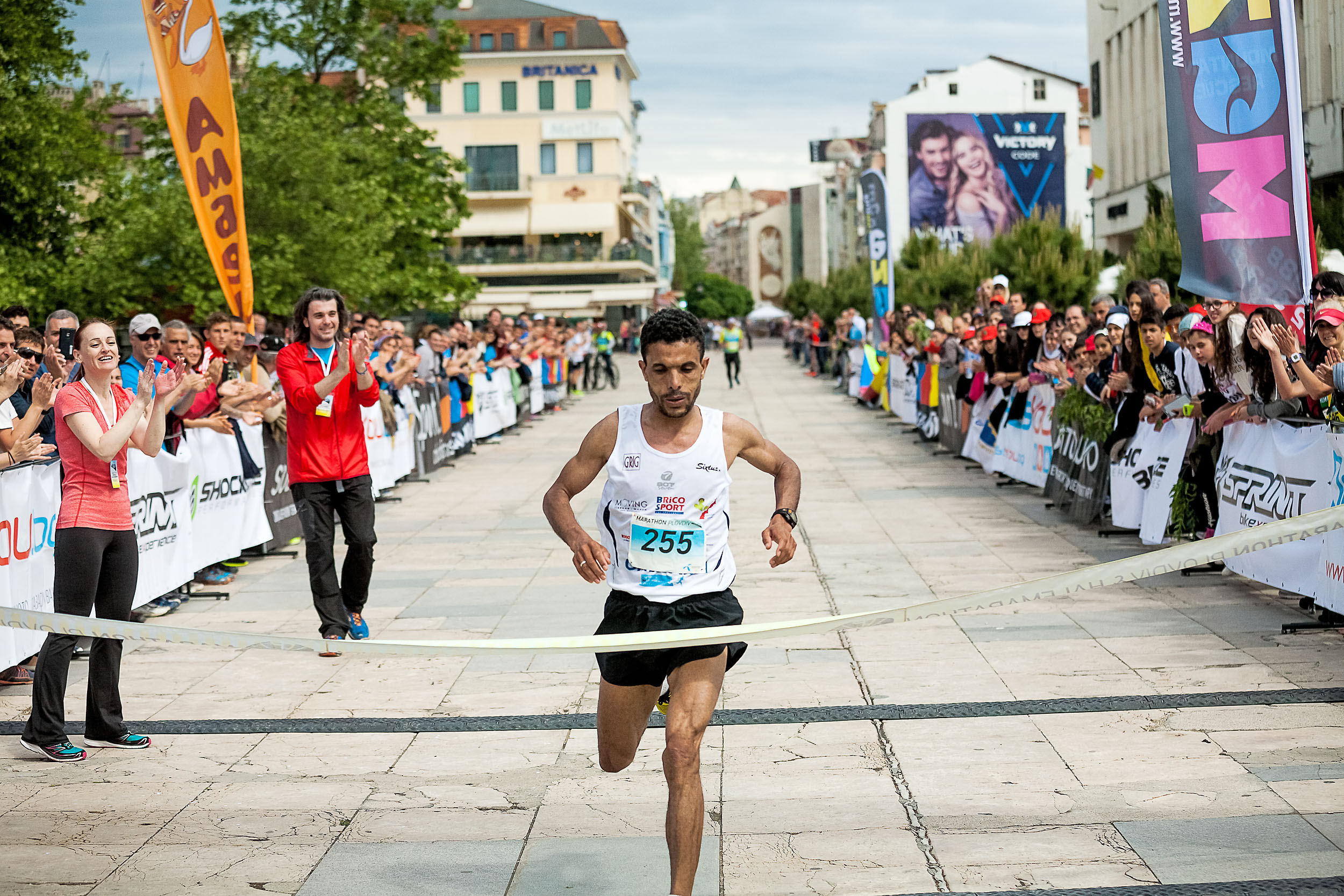 During the past weekend  Plovdiv was a host of the first of its kind classical  ‘‘Marathon Plovdiv‘‘. Five hundred contestants from seventeen countries participated in it and they were all welcomed before the beginning of the race from the Deputy Mayor of Plovdiv – Georgi Tityukov. The winner of the classic distance 42,195 m became the Moroccan with an Italian passport Ahmed Nasef. He reached the end of the track which overpassed some of the most iconic places in Plovdiv for 2:28:29 hours. The same distance in the female category was won by the Bulgarian – Dobrinka Shalamanova, which finished for 3:10:21 hours. The first places in the half marathon of 21.1 km were won by the contestants competing for Bulgaria – Elena Vasileva and Philip Benson. 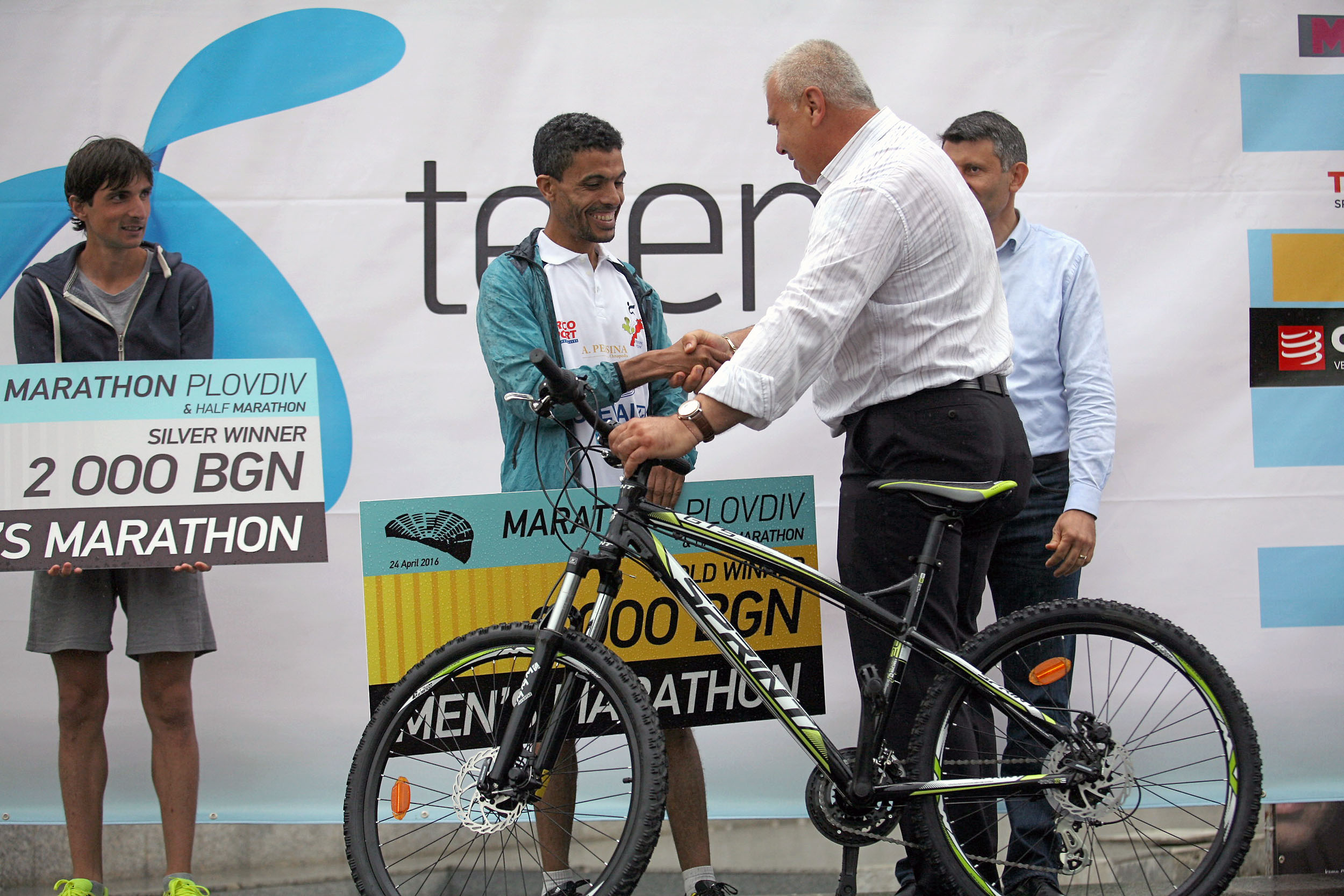 The winner in ‘‘Marathon Plovdiv‘‘ and the the youngest participant which ran the the entire route of  ‘‘Ambelino Kids Run‘‘received as a reward a Sprint bicycle. 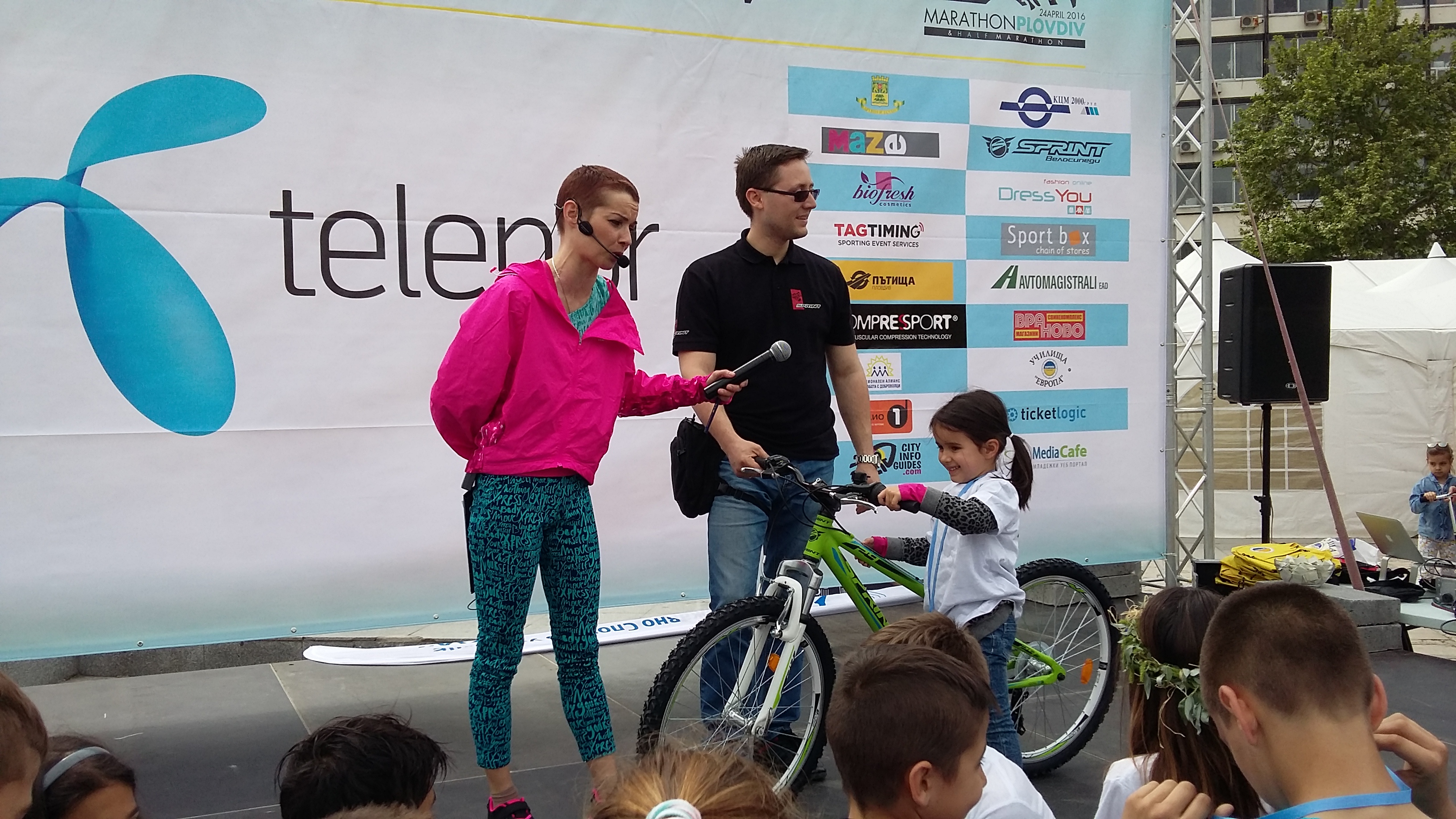 Max Europe was the sponsor of the event, moreover we participated in it with our own team which was headed by the CEO of the company who conquered the classic marathon distance with an enviable result. The official timing of the race was  handed over to us as well, our  cyclists cycled with a timer in front of the fastest contestants in the marathon distance. 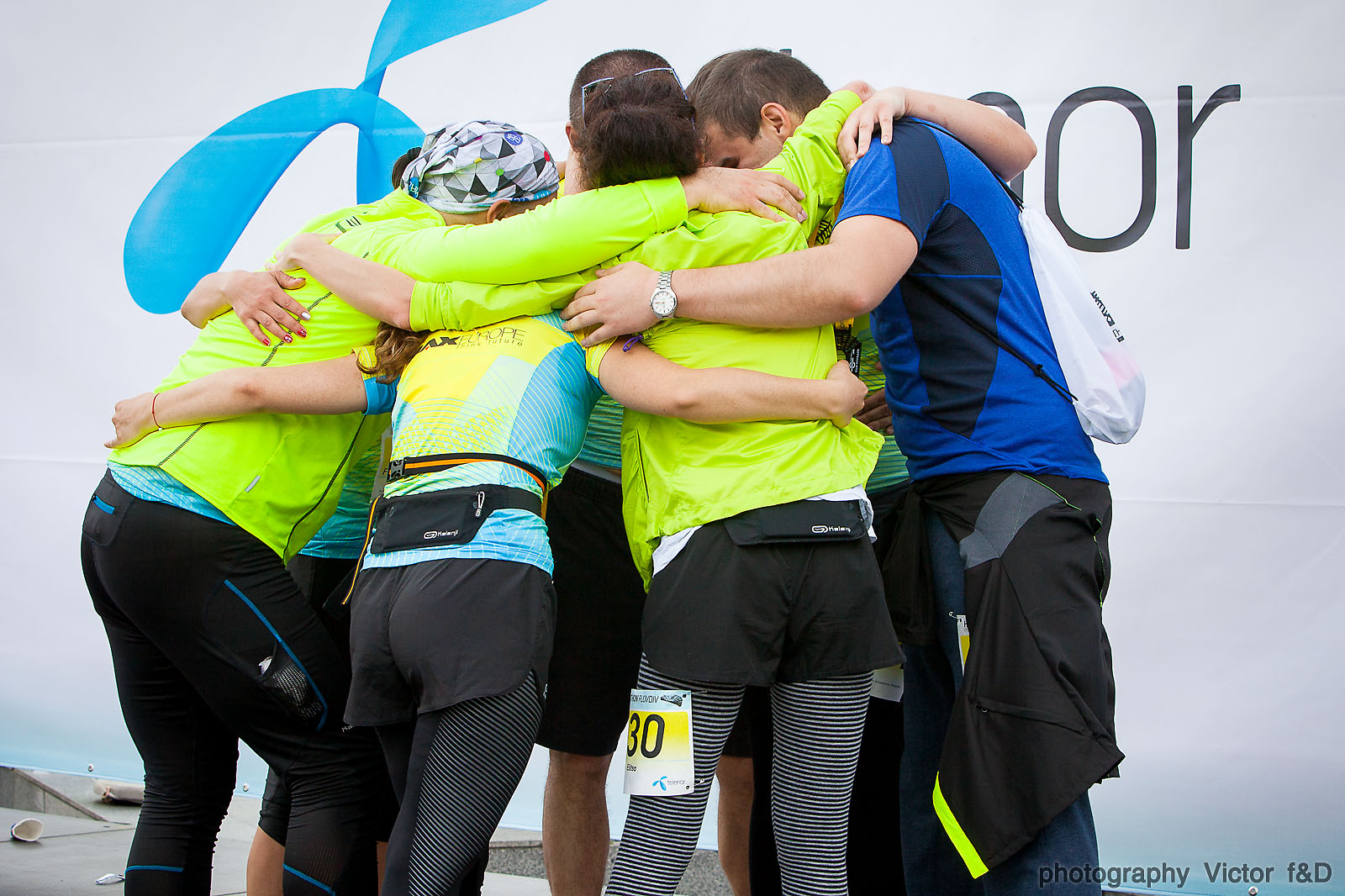 Congratulations to the organizers of this historical for our city event and to the colleagues which took part in the first ‘‘Marathon Plovdiv‘‘ and presented honorably Max Europe. 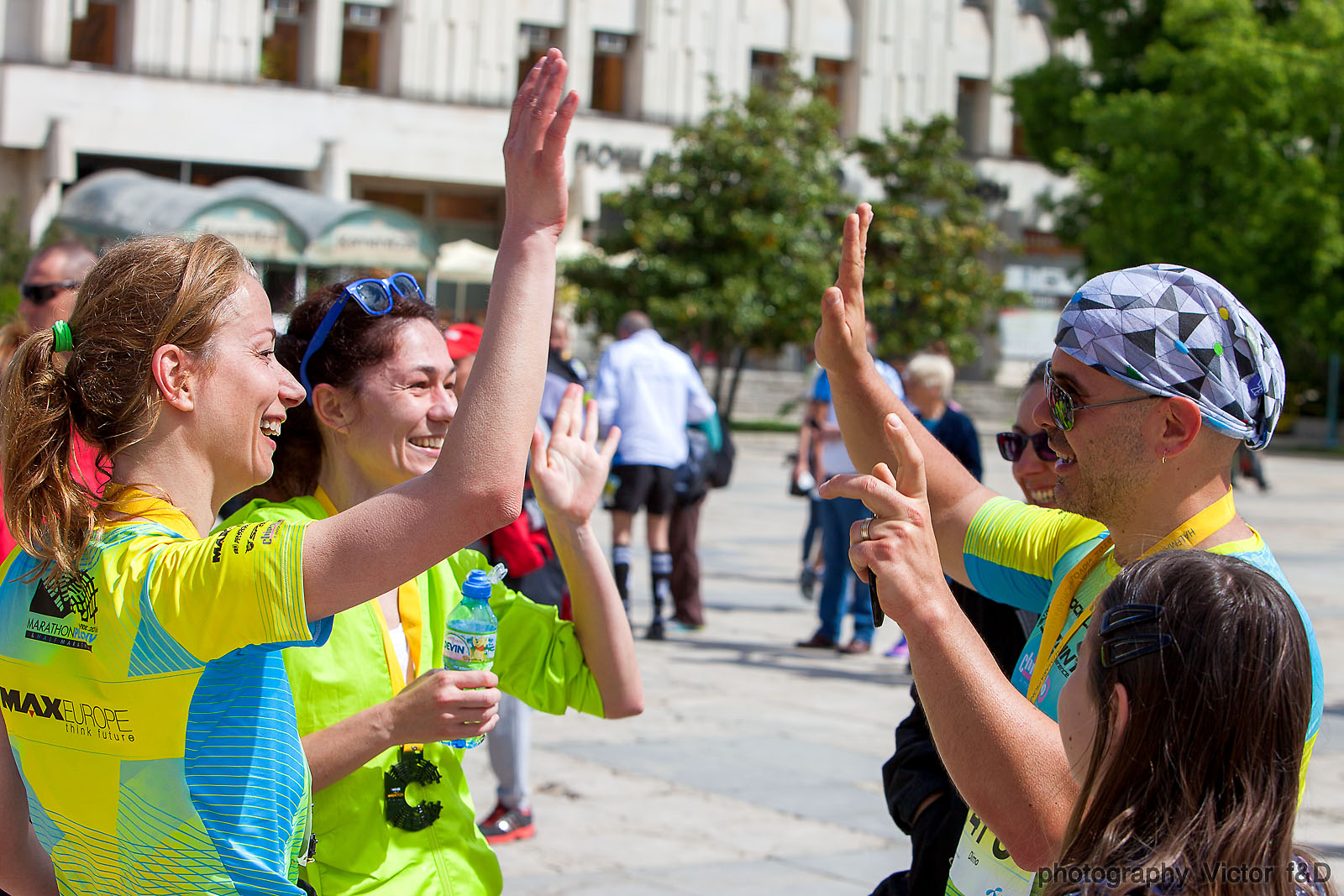